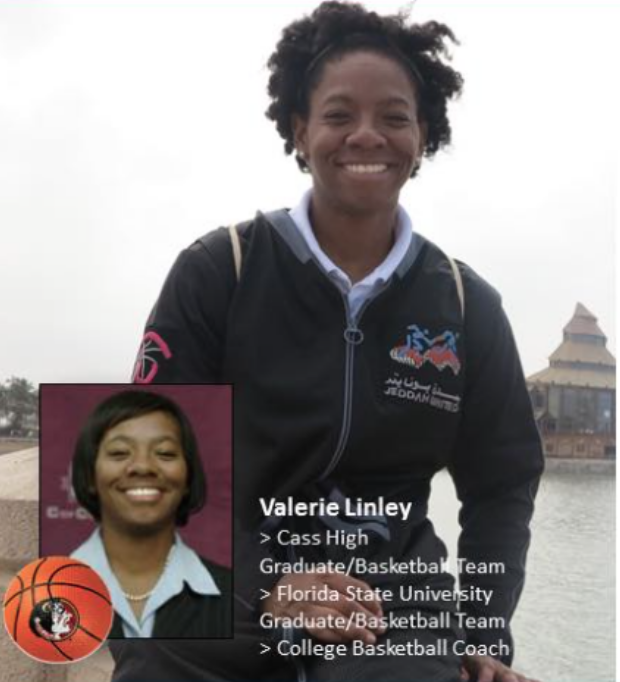 Emerson native later went on to play women’s basketball at Florida State from 1997-99, where she was named team co-captain as well as being a two-time letter winner. She was a Team Community Leader at Florida State and was named to the ACC Top Six team and ACC honor roll in 1999.

In between, she stared at Hiwassee Junior College (1995-1997), where she played point guard, was team captain, the career assist leader, Defensive Player of the Year in 1997, and a Dick Vitale JUCO Preseason All-American. She was NJCAA All-Conference and All-Region in both 1996 and 1997.

As a coach, Linley has served as an assistant at Florida State, head coach at Chiles (Tallahassee, FL) High School, and assistant at College of Charleston.  Her love for and passion has served her well in reaching out to young ladies and coaches.

Valarie is a strong Christian in is very involved locally, and nationally with faith based programs; as she has also served as a Fellowship of Christian Athletes huddle leader and have earned a Master’s degree in Sports Administration from Florida State University in 2002.

Words cannot express just how excited that we are that Coach Valerie Linley is joining our Family. Welcome Coach Linley! 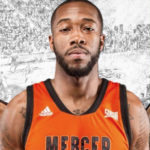 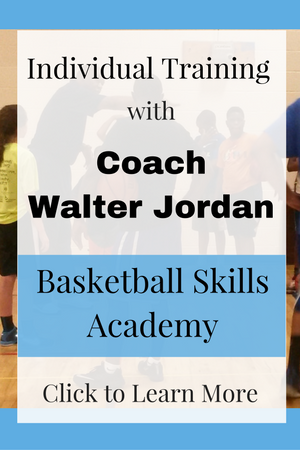 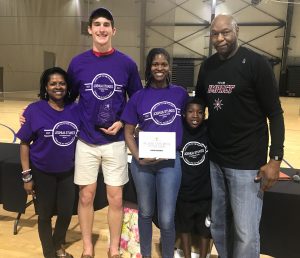